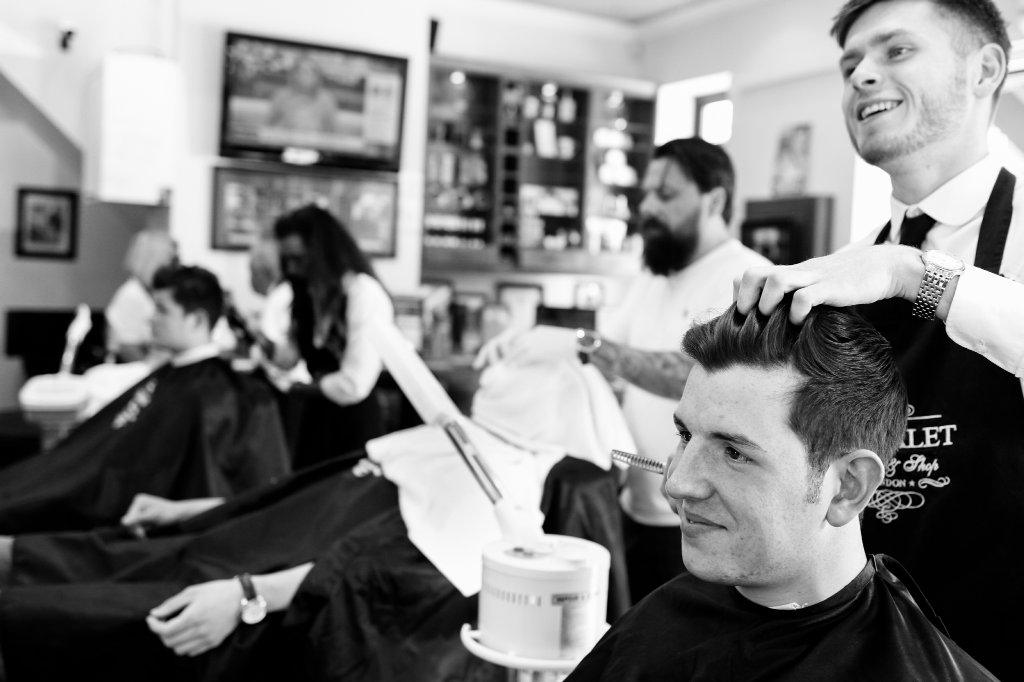 Its was the Summer of 21

After months of being closed and working to strict guidelines we’re now slowly able to bring back some Valet favourites to the menu. Things are slowly starting to feel a bit normal again. The month of June is set to offer some highlights at our flagship store. Take a look below there’s so much going on!
END_OF_DOCUMENT_TOKEN_TO_BE_REPLACED 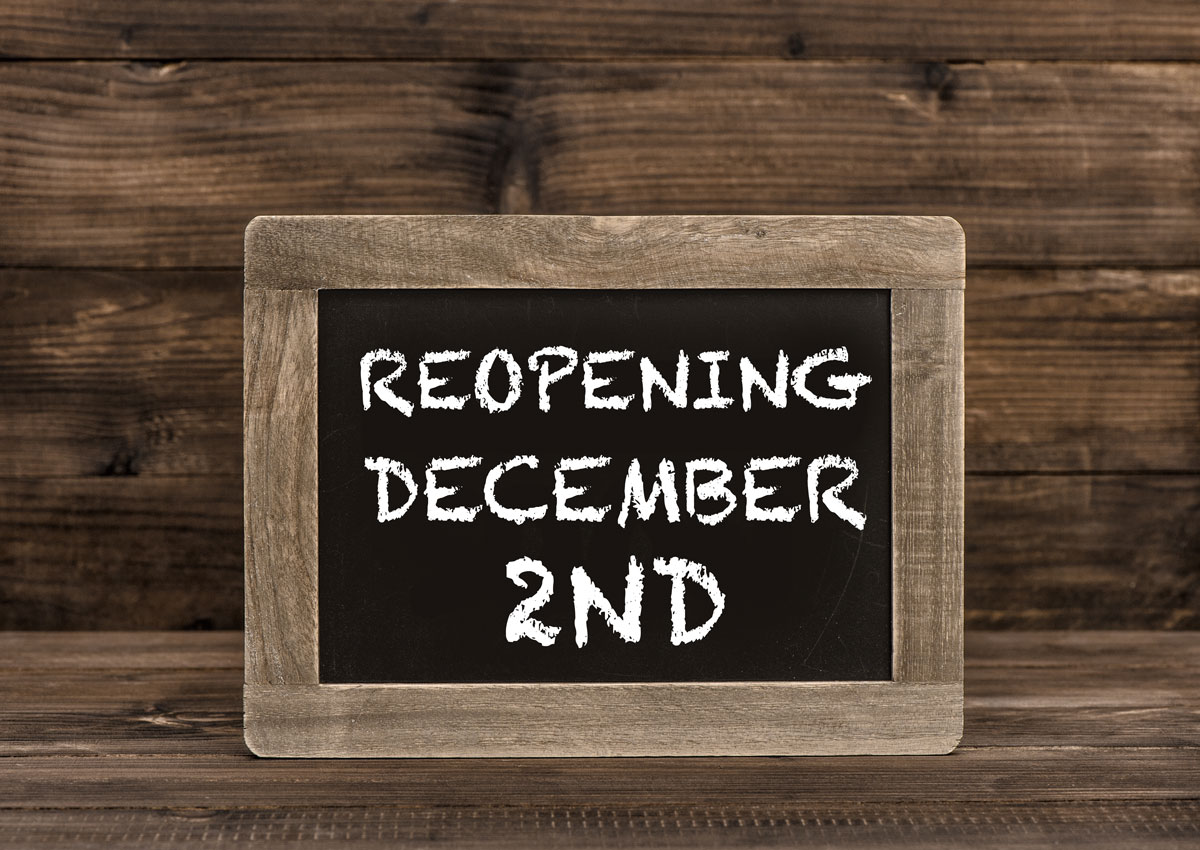 Boris says we’re back to business next week!

The PM says ‘We can reopen on the 2nd’

From 2nd December we have 21 opening days until Christmas.
We still have room at the Inn, but urge you to book now.
Our phone lines will be open from 9:00 am on the 2nd Dec.
Online requests are currently being managed from our back office.
We will operate 100% within the Covid guidelines.
Christmas at the Valet, always an enjoyable experience.

Despite various incorrect media announcements and some confusion over the 24-hour clock, the Prime Minister confirmed on Monday 23rd that all non-essential businesses are allowed to reopen their doors from the start of Wednesday 2nd December, regardless of the tier they fall into. Regional tiers will be announced later this week on Thursday 26th November.

From the 2nd December, we will operate our usual hours of business up to Christmas Eve. Our opening times in the run-up to Christmas and the New Year will be published shortly.

Since the recent announcement by the PM , we are now seeing online bookings coming in hard and fast. So don’t delay, get online now to get your pre-Christmas trim reserved. Please note some online bookings maybe subject to a slight time alteration within a 30 minute time slot, but in any event you will be notified of this a day prior to your appointment and this will also be confirmed on your booking text reminder.

END_OF_DOCUMENT_TOKEN_TO_BE_REPLACED 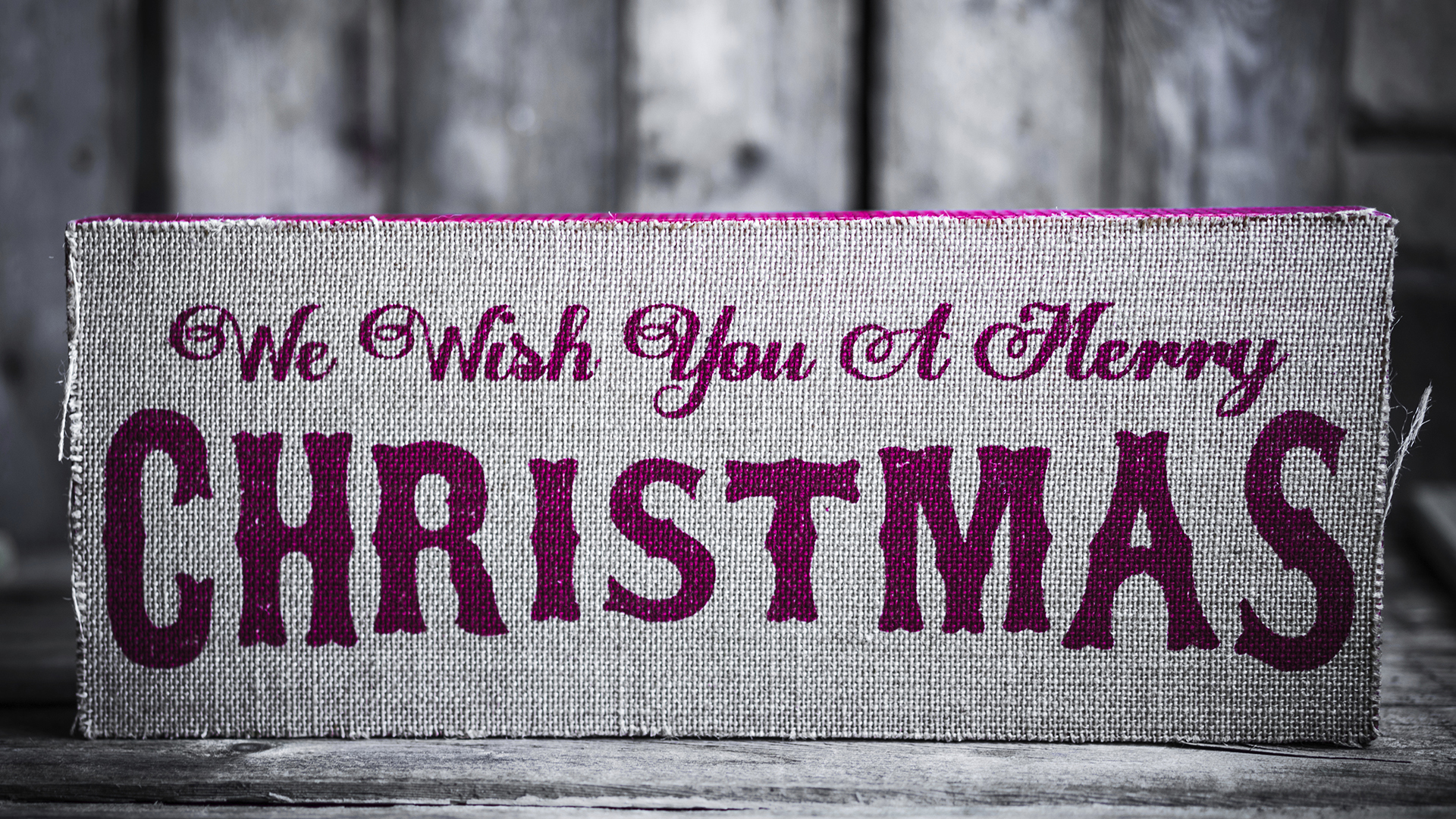 The Barbershop boasts a truly ‘old school’ atmosphere during the Christmas weeks, so don’t miss out on enjoying some traditional quality time at the Valet London Barbershop.

What better excuse to avoid being dragged into town for that last-minute Christmas shop, just simply inform your spouse that you’re booked in at the Valet

END_OF_DOCUMENT_TOKEN_TO_BE_REPLACED

A perfect gift for any occasion

Our gift card are always well appreciated by our customers. We have a selection of gift cards available in store that come sealed and accompanied with their very own personalised gift letter.

Call into our store or simply order over the telephone on 020 8656 9222 with a debit or credit card and we’ll mail them out to you straight away. Our gift letters provide full details of the service that has been gifted, a personal message from the sender together with specific information about how the recipient can book their appointment.

Merry Christmas Dad, with all our love from Rachael & the boys!

END_OF_DOCUMENT_TOKEN_TO_BE_REPLACED 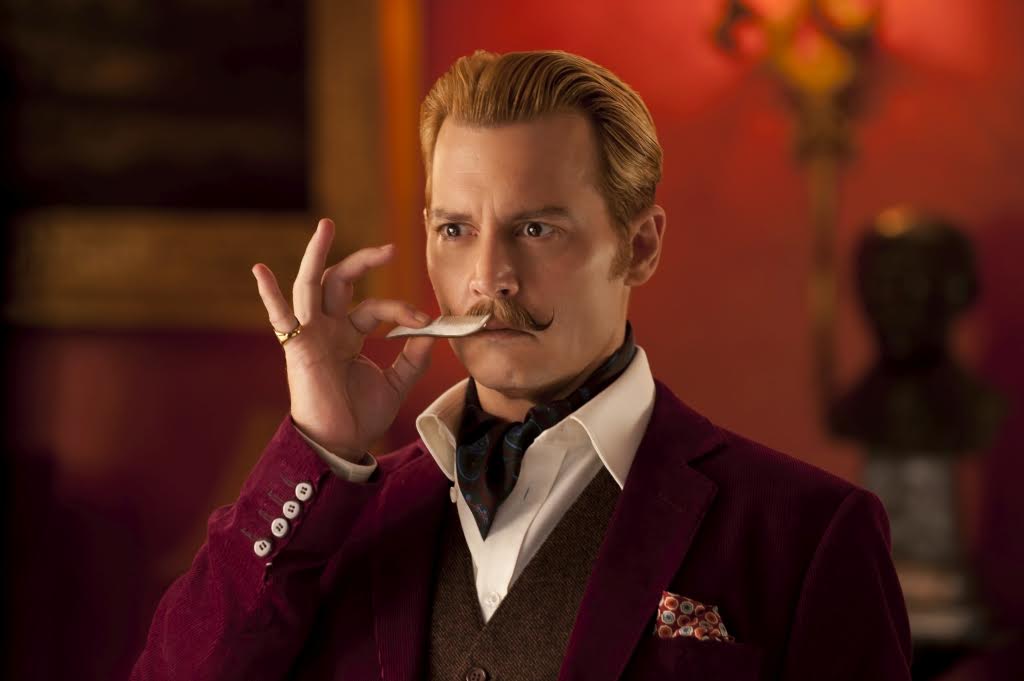 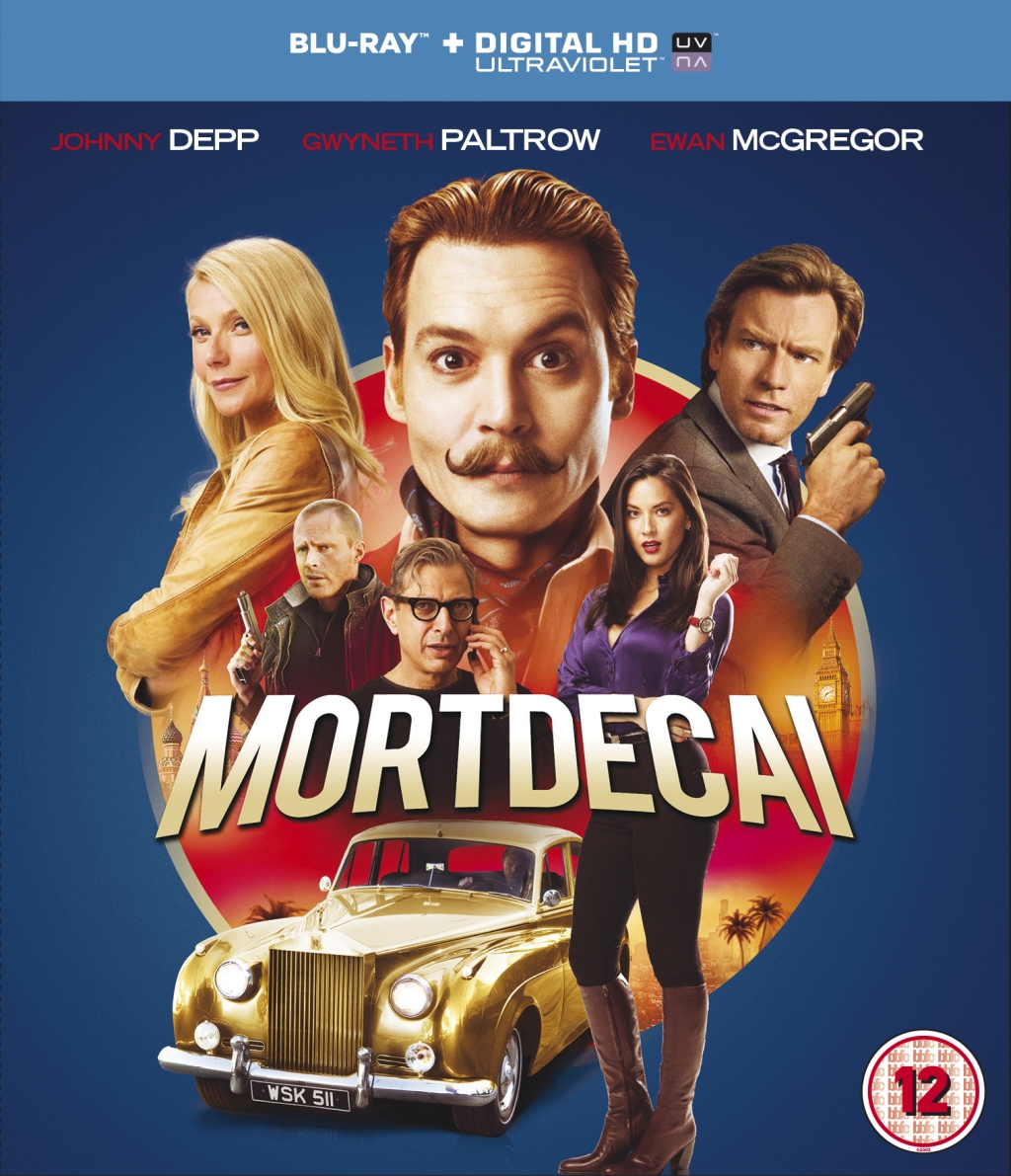 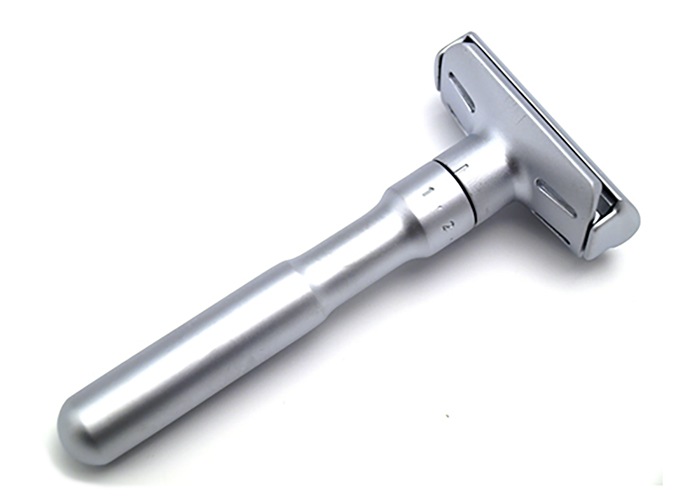 Forget Christmas past – The Futur is here!

Here at the Valet London we are proud to be able to offer a decent selection of Merkur Futur razors and shaving sets for our Christmas shoppers this year! Call the shop to place your order whilst limited stock lasts. I can tell you these little gems are nationally very low on the ground.

Why not take a look at some of our Christmas Hampers that we can have ready for you to collect in store.

All items are typical to what you would ordinarily find on Jermyn Street in the West End of London, and so we like to think we have an exclusive offering by bringing one of the most infamous Gents shopping streets to our small vintage store in Croydon.

END_OF_DOCUMENT_TOKEN_TO_BE_REPLACED 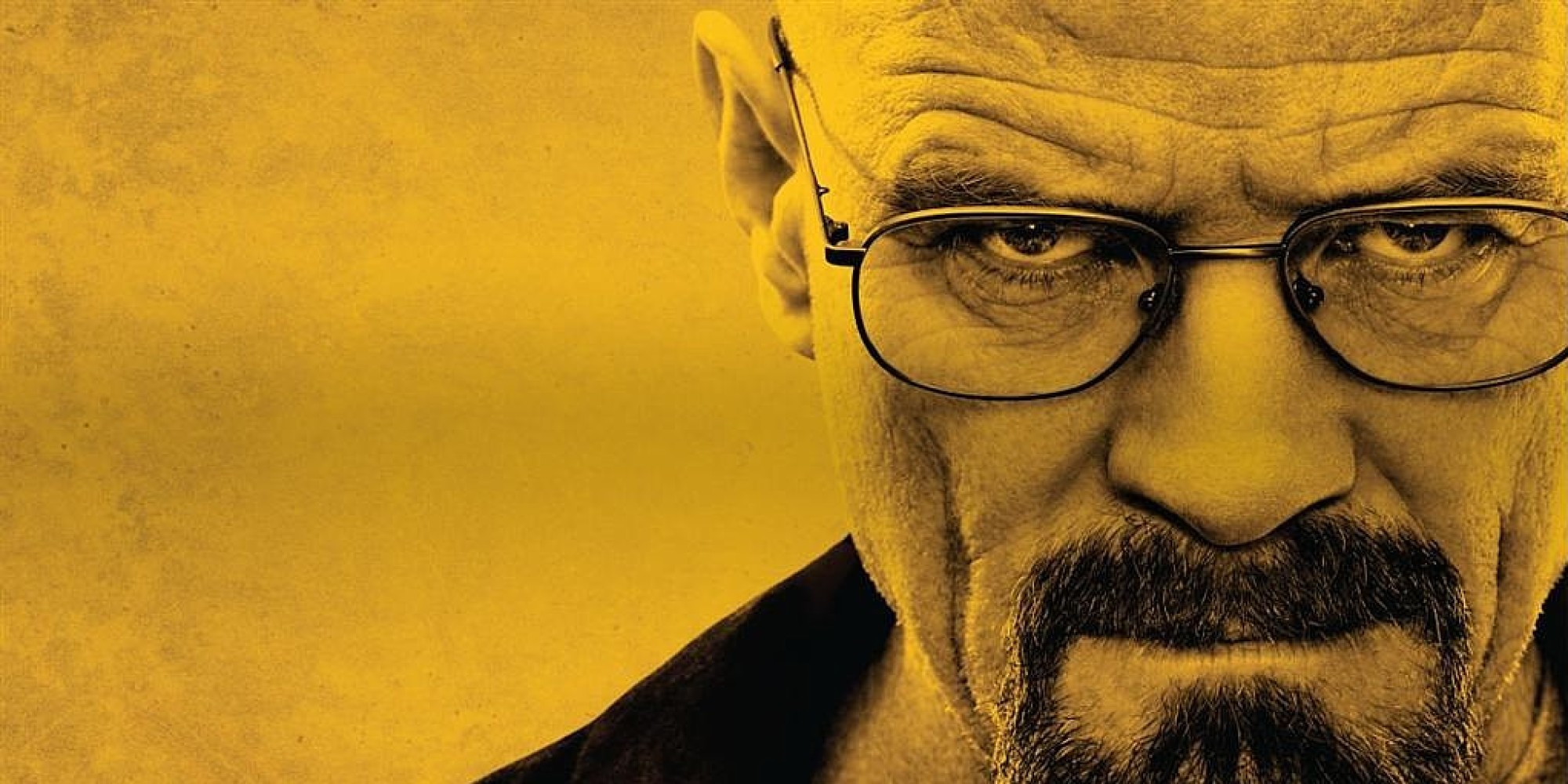 Become a Mo Bro at the Valet

With Movember soon upon us, we will be soon seeing the men of the world sprouting Mo’s worthy of recognition for their charity-supporting prowess.

Well, this year, to help spread the word further, Kent Brushes have teamed up with the Movember cause to launch a barber kit. They are enlisting the help of some the UK’s finest traditional Barber shops, us included obviously, to help out in raising awareness and funds for men’s health. Specifically awareness of prostate cancer, testicular cancer and men’s mental health issues. So the Valet are only too pleased to be part of this cause.

END_OF_DOCUMENT_TOKEN_TO_BE_REPLACED

The proper technique of shaving has become something of a lost art.

Today, the average male hasn’t a clue about the fine art of the traditional wet shave that their grandfathers and some of their fathers used to indulge in. Instead, they’re only accustomed to the cheap and disposable shaving products that multinational companies market and promote heavily in the media. I’m not sure how or why it happened, but the tradition of passing down the secrets of a clean shave, from father to son, seems to have stopped abruptly.