Shane of Boyzone in to see Dr. Beard

Home > The Valet News > Shane of Boyzone in to see Dr. Beard

Shane of Boyzone in to see Dr. Beard 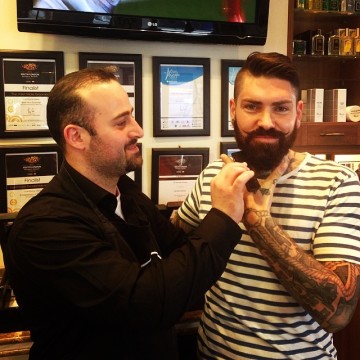 “Shane has recently been sporting a classic vintage look and carries this off effortlessly” say’s David, Beard Groomer of The Valet London, adding further, “I see guys in the shop everyday spending a lot of money each month maintaining this look; it’s a high maintenance appearance that requires a lot of upkeep”. 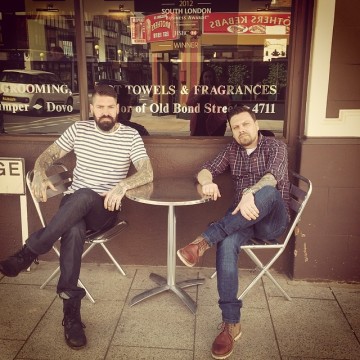 With the retro cuts needing frequent tapering to keep a razor-sharp look and beards requiring regular shaping, trimming and conditioning for quicker growth, this look is not to be taken with haste. But, on the other hand, there are just some guys that have the perfect beard and carry off this look naturally. It’s now all about the beard these days, and Shane’s got perfect beard growth that’s not only consistent but weighty too, making it a pleasure to work with. This guy’s got a real beard to boot!

Twenty years on, Boyzone signed a record deal with Warner Music shortly before Christmas for four albums. So there’s plenty still to come from these boys, with plans already underway for a Motown album.

It was a pleasure having Shane in the store and we’d like to think he will ‘work his way back’ to The Valet London for some further beard grooming. It was great having you in Shane and we look forward being of service again real soon!